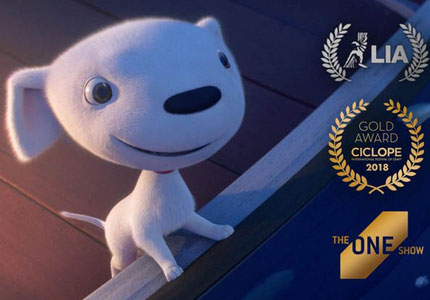 Sarvam along with Auromedia is organizing a one-day Children’s Film Festival on 10th November 2019.  The future of our country lies in the hands of children and youngsters.  Proper guidance will help them do their duty in the best possible ways.  Sarvam has been doing their best for upliftment of the children of Poothurai and other surrounding villages.  Now as another initiative, it has organized a Children’s Film Festival along with Auromedia, the media wing of Sri Aurobindo Society.

Cinema is one of the most powerful tools through which a message can be spread at a faster pace and to wider audience.  Through this Auro Children’s Film Festival, we want to spread the message of love, social awareness and compassion to the people of the world outside.

This is the first time that a Children’s Film Festival is being organized in a rural area so that children of the rural areas can also taste the goodness of Film Festivals and take back with them memories that will remain with them.

Renowned people of film fraternity will be watching the movies screened along with the children.  This is a rare opportunity for the children to learn more about cinema and to interact with people who have directly worked in movies.

All are invited to take part in this event and carry back lifetime memorable moments.

Note: The movies to be shown in the film festival are strictly for non-commercial and educational purposes. Sri Aurobindo Society is a registered not-for-profit organization and no fees is charged from the participants of the festival.