News From Our Centres and Branches 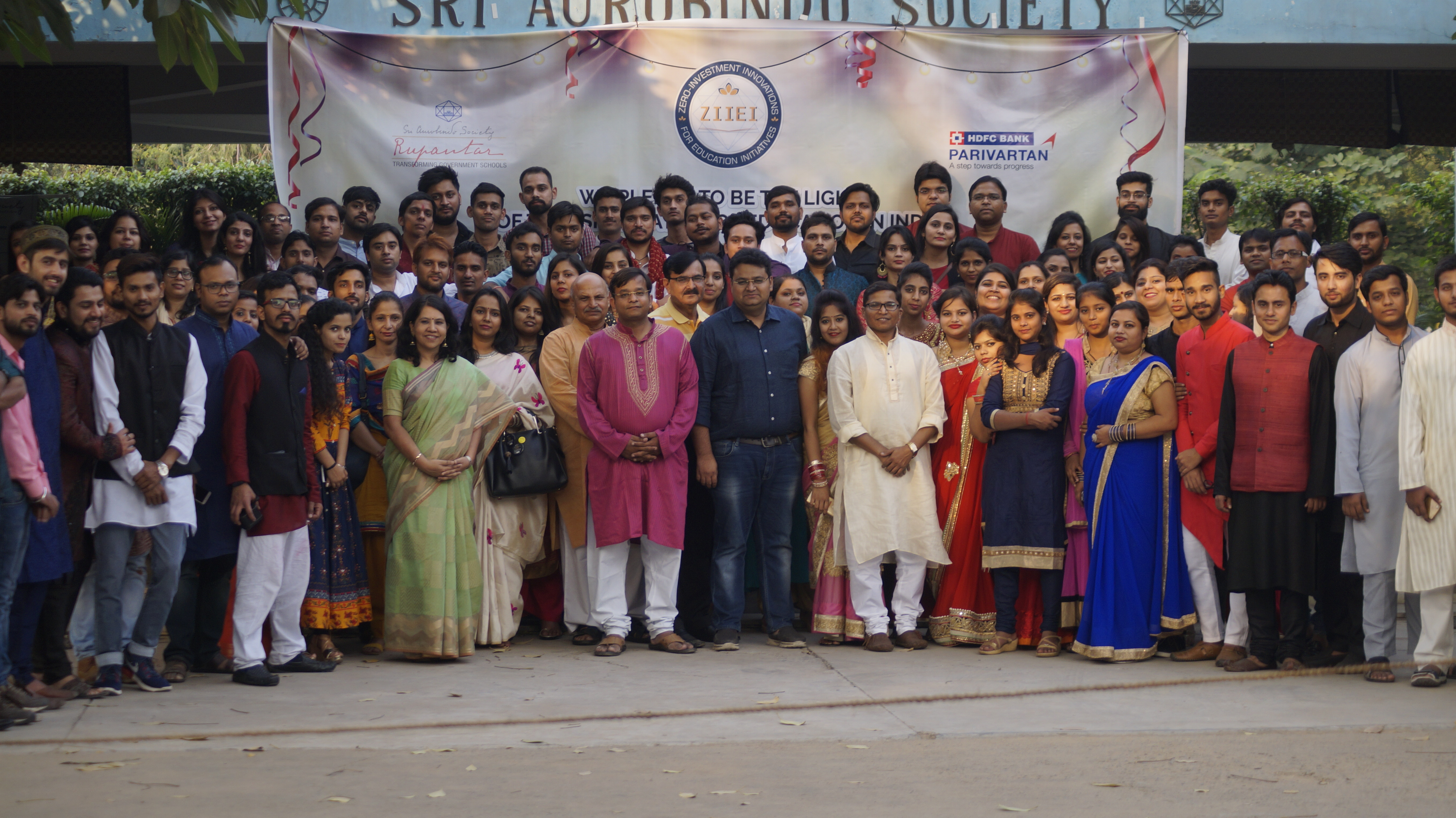 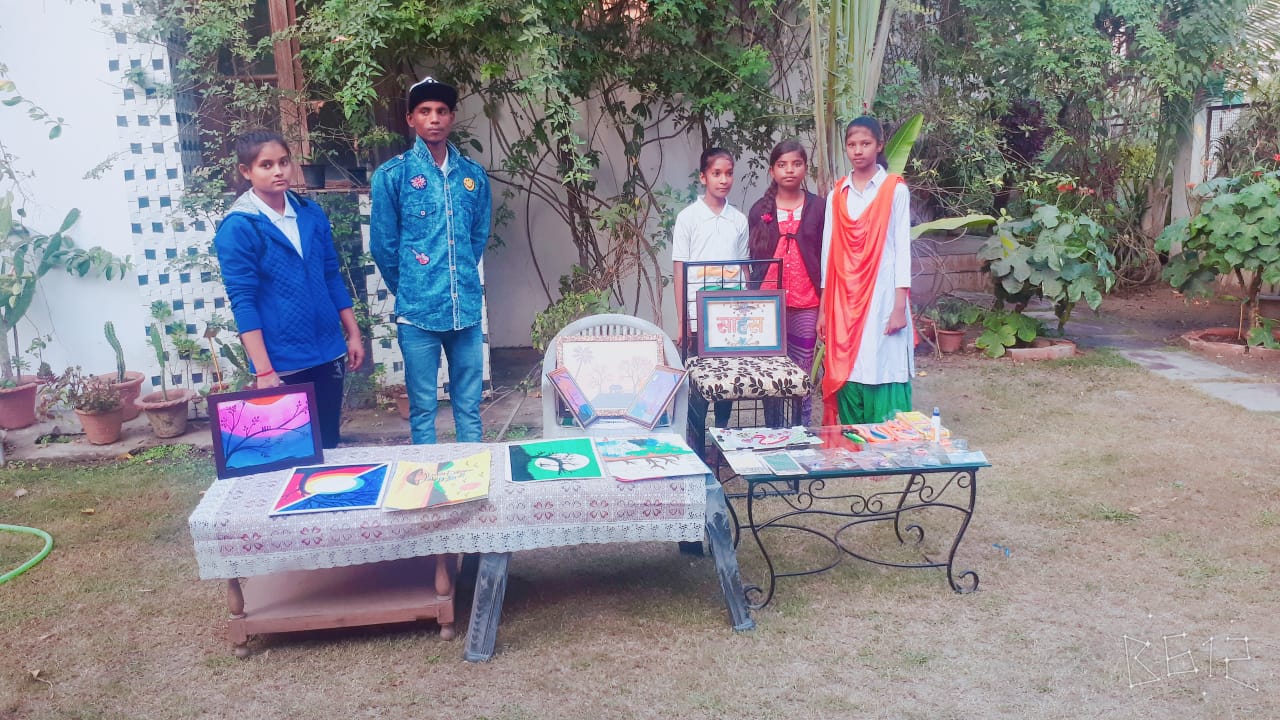 The event culminated in an exhibition of quilling crafts and paintings made by the children living in the rural areas. All the parents of the village children attended the programme. Everyone expressed deep gratitude for all the efforts put in by the Sri Aurobindo Society.

An All India Yoga competition was held in Palwal City of Haryana on December 1 and 2, 2018, in which 13 underprivileged children, who have been learning Yoga asanas, at the Rudrapur Branch, participated. It was a proud moment when these children received three Gold Medals, five Silver Medals, four Bronze medals, and participation certificates. This would have been impossible without the Mother’s Blessings.

Besides the same team has been selected for an International Yoga competition for which full preparations have begun.

Earlier, this group of children participated in the State-level Yoga Competition in the Haldwani City of Uttarakhand. They stood first in the competition and were later selected for the nationals. Smt Jyoti Gijre, a member of Bramha Prajapati, was the chief guest. In her short speech, she appreciated the work of SAS IOC Gwalior and shared her views on the Govardhan Pooja/ Annakoot.

Dr. S C Sharma explained the significance of Annakoot in the Indian culture with the help of a PPT. He explained how the pooja is celebrated mainly in the temples of North India with arrangements of massive bhandaras (Annakoot prasad) on a mass scale. Smt Ranjana Prasad gave the vote of thanks to the chief guest and participants.

At the end of the programme, about 75 persons including members, students, and well-wishers were served thali prasad with Annakoot (Rambhaji).

Coming together as a family for the annual tradition, Sri Aurobindo Society employees in Delhi as well as Ghaziabad offices, along with teachers of Auro Navakriti School, took part in Diwali celebrations on November 3, 2018. 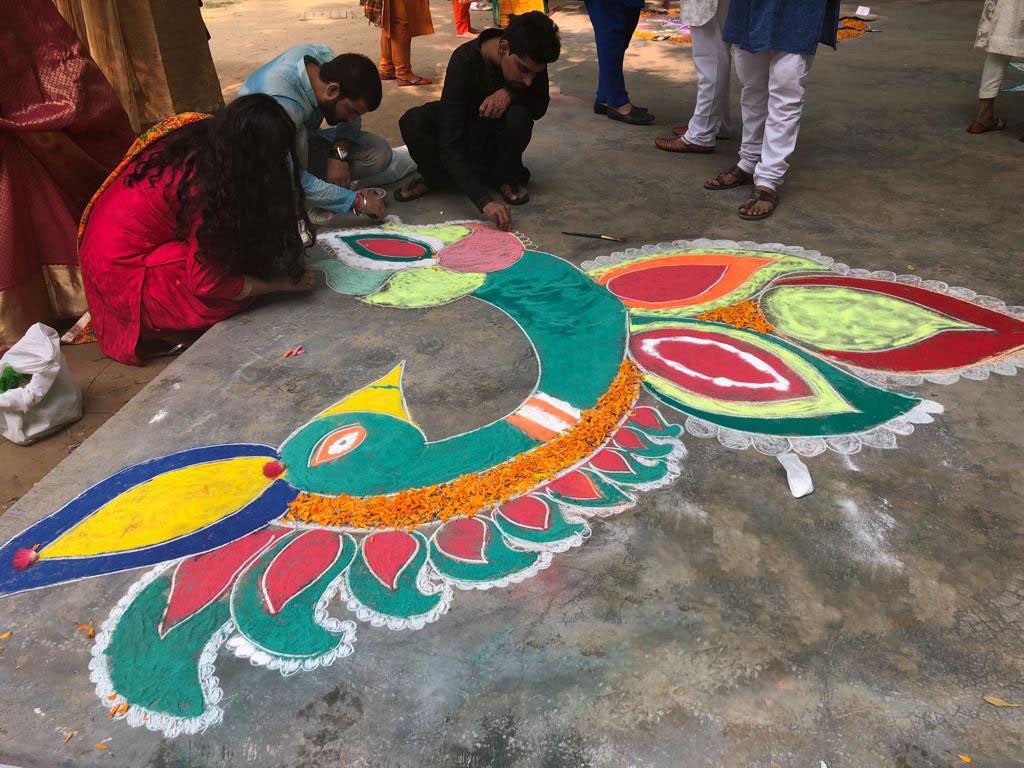 Sambhrant Sharma extended his warm Diwali greetings to the gathering. The staff of SAS administration office in Delhi facilitated the event, making it a great success. The teachers of Auro Navakriti School presented a dance showcasing the unity in diversity of the country.

The activity of Musical Chairs infused new energy amongst the participants and spectators. The culture and tradition of India were brought under one roof as different teams represented various states including Uttar Pradesh, Uttarakhand, Punjab, Haryana, Maharashtra, and Gujarat.

The celebrations culminated in a sumptuous lunch and a game of Tambola.