Sikkim Government Schools Foray into the Digital World with RUPANTAR 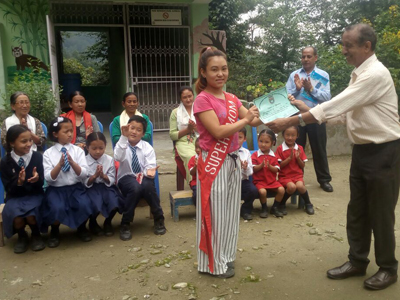 In the initial phase, the websites are being operated from a common portal managed by RUPANTAR, which school managements are accessing for adding data and photos of their faculty, news and events, and other highlights about their schools in their respective websites. 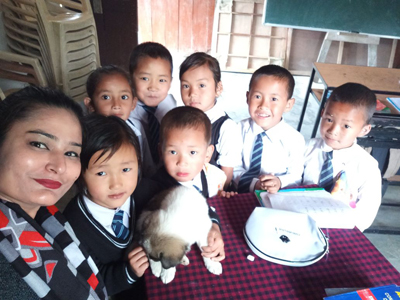 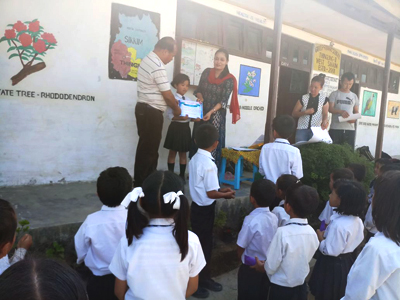 “Ease of use of technology is the most important factor in the context of government schools. When the state government expressed the need for bringing the schools online, we have worked to provide a user-friendly interface to upload and access content,” explained Mayank Agarwal, Head of Operations (RUPANTAR. He said that it is important for the schools to share their positive developments and get inspired from each other that would lead to a regular documentation of details on the websites.

Currently, 51 websites are being developed and school authorities have been asked to update their information which would be followed by a formal launching ceremony by the state government.

“We asked Sri Aurobindo Society to prepare the websites for our schools as part of a non-commercial MOU between the Society and the Sikkim government, that also involves teacher orientation programs for improving the quality of education in the state,” K. Inbaraj, Joint Director, Education (Sikkim), said. The state officer said that the motivation level of the teachers is on a different level after attending RUPANTAR orientation sessions and they are using their creativity to the fullest.

RUPANTAR started the orientation programmes in Sikkim in February 2018. Over 7,000 teachers have been given training under project ZIIEI and 613 received it under Project Inclusion. Nearly 3,600 teachers in the state have adopted ZIIEI methods.