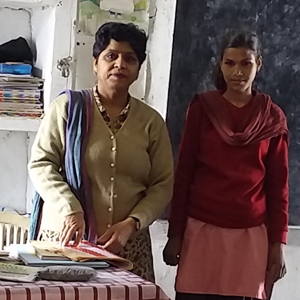 RUPANTAR a large-scale project by Sri Aurobindo Society is a platform where State and Central governments, nonprofits, corporates and volunteers are working as one team for development of a progressive government education system in India, by harnessing the power of the people and existing resources.

As a part of RUPANTAR’S Project Inclusion programme, over 300 students with possible cases of neuro-developmental disorders (NDD) in Uttar Pradesh are benefitting from inclusive and specially designed curriculum, which aims to provide equal and quality education to these children. 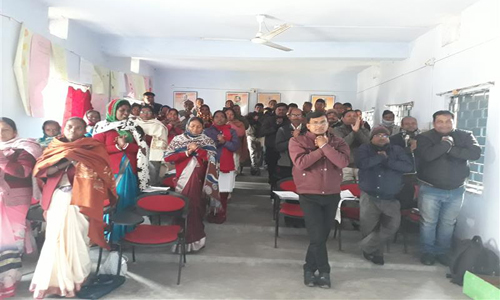 For the last one year since it rolled out in the state, Project Inclusion has been able to reach out to nearly 1,500 teachers and train them to identify children with special needs in their class and help them nurture students through empathy-based methods.

By the end of the training, teachers are able to submit case studies of students who might have an NDD. These children, along with parents and siblings, are then invited for a final diagnosis by Project Inclusion assessment team.

Majid is one such child. He was diagnosed with Attention Deficit Hyperactivity Disorder, one of the most common NDDs. 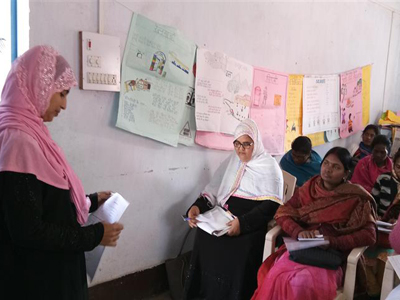 “He would come to school during mid-day meal, shabbily dressed with soiled hands and dirty feet. He would hit his classmates and disturb the routine. He was unwanted and disliked by others,” says his class teacher Nikhit Anjum.

Anjum identified Majid having a type of NDD after attending the four-day Project Inclusion training in February 2017.

She explains that since Majid’s mother and father were uneducated labourers and unequipped to understand his problem, she had to take his responsibility or else he would not have been able to pursue his education.

With determination, relentless efforts and techniques from Project Inclusion training, Anjum was able to improve the academic and mental behaviour of Majid who started making friends and remains happy at school now.

Similar is the story of Sana, who too had an NDD and is now, with the help of her teacher, striving hard to overcome the difficulties.

“Sana is a talented girl and she is very good in embroidery and cloth printing. She may be unable to read her textbooks properly, but she’s smart enough to understand people and situations. It took me some time to gain her confidence and now I am like a best friend to her,” says Sana’s teacher, Amrita Gupta. 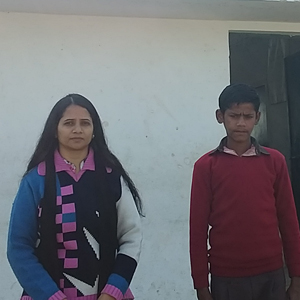 Gupta recalls that Sana was an aggressive girl with poorly developed motor skills and short attention span. Things started changing after Gupta attended training under Project Inclusion and identified her. Now, Sana has more controlled temper and willingness to learn.

Project Inclusion has a deep-rooted approach and addresses the core issues for retaining children with hidden disabilities by sensitizing and empowering teachers, reducing dependence on special educators and resource teachers and increasing awareness and positive mindset towards mental health issues.

Currently, it is being implemented in seven states across the country, reaching out to over 7,000 teachers and about 4,000 children with possible cases of NDD.