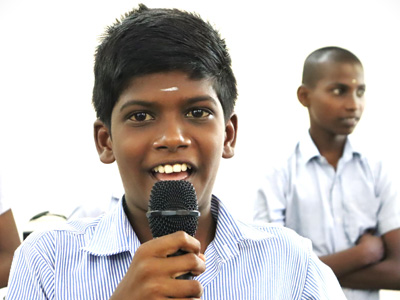 Following the success of the SMART-40 initiative, in this academic year, it was decided to follow up this initiative in all the schools.

As the first move, Ramamoorthy Government Boys High School, Maducarai, was selected.  The session was held on 19 July 2022.

The session was inaugurated by Mr Jayaprakash, the Nodal teacher of the school.  The ORC team members Mrs Pavithra, Ms Vanitha & Mr Raja took forth from then.  The students were asked to recap the first session that they had participated in the last academic year.  Almost all the students were able to remember that. 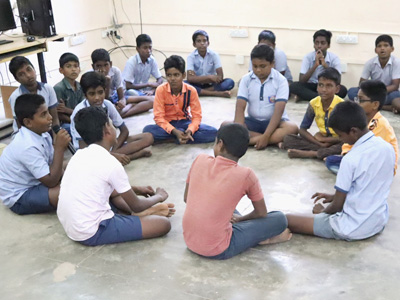 This is believed to be the success of the programme.

Following this, in the one-day follow-up camp, the students underwent various activities that were aimed at improving self-awareness, creative thinking, critical thinking, communication, problem-solving skills and much more.

After the session, the nodal teacher Mr Jayaprakash gave feedback about the programme.  He said, “we are very thankful to the ORC team.  They made our children understand the important life skills in this age.  We teachers are watching these children from their sixth grade.  Some boys are very innocent, some behave very rudely with their friends, and some are well matured for their age.  After attending the ORC camp, they do not form groups and accept everybody as their friends.  It is very nice to see them playing as a group.  The other kids have also shown interest and are eager to join the group after seeing these kids.  ORC team has taught these kids valuable lessons of life.” 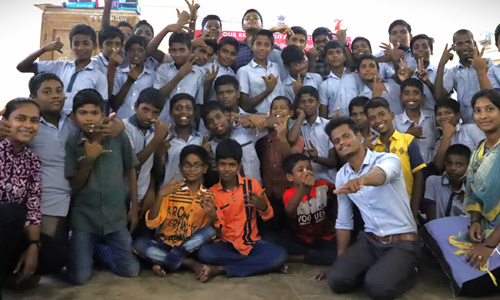 The students and teachers were pleased to see a follow-up camp being conducted, and they wished such camps and new programmes to be conducted regularly.